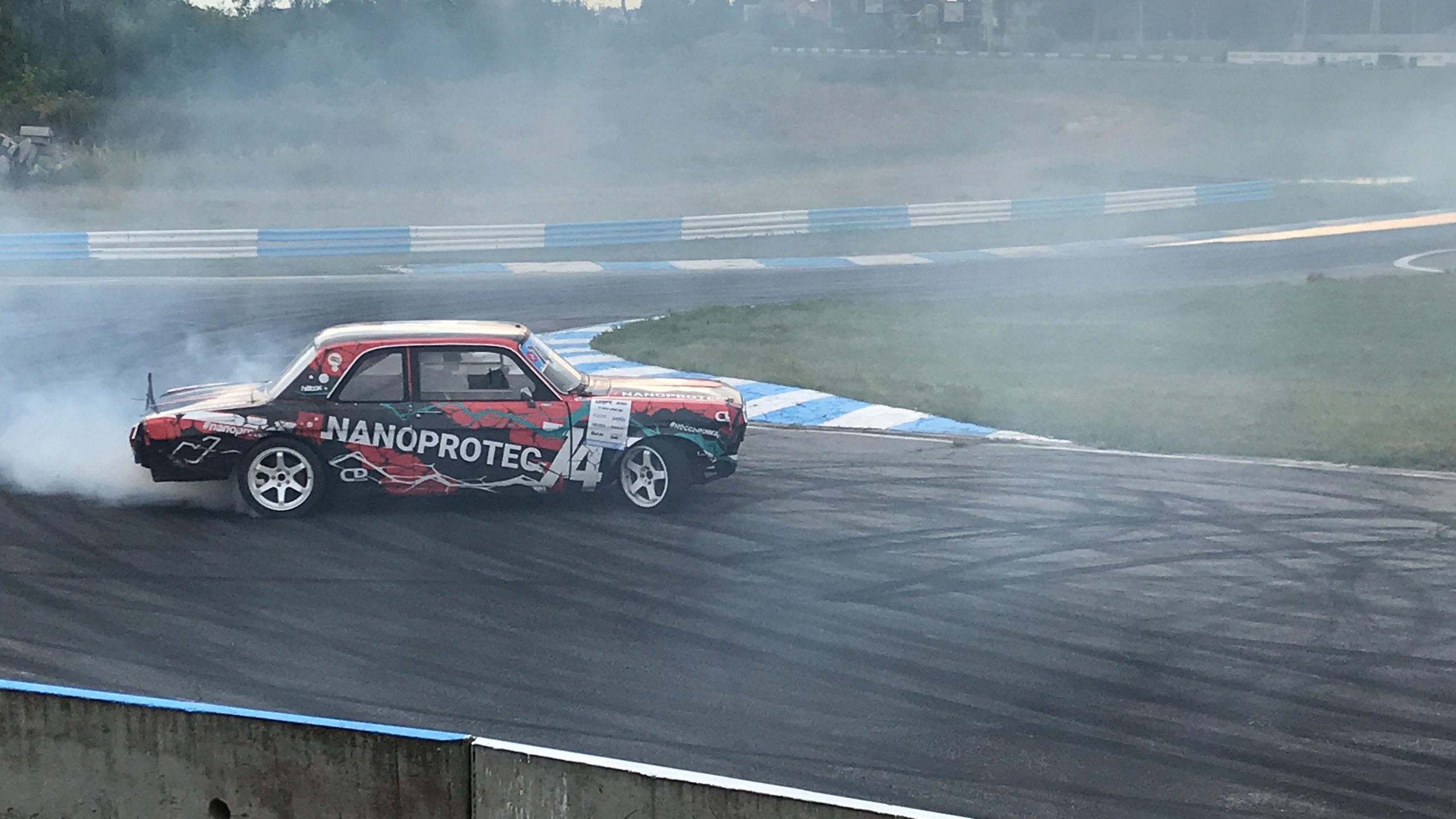 If you are a car owner there are the highest chances that you have a love for speed. You hate to travel on busy roads and love the long drives. Performance chips are probably one of your favourite things on earth. Well, if you are a new driver to this field, then there is a chance that you have probably not heard about performance chips. If that is the case, then we have something that you could use. We have discussed a bit here about what performance chips are and how you can make use of them. Implied that you are a beginner in this field, we have tried to keep it as simple as possible.

What are performance chips?

Performance chips are a simple way by which you can increase the horsepower of your car. It was initially just microchips and hence the name. There are some instances where drivers seem to question the working ability of performance chips. But the fact is just that these chips seem to function better with some vehicles and not so well with some others. It would, however, definitely show an increase in your horsepower. There are two basic ways in which you can install a performance chip in your car. But if you are not confident enough about practicing the same you should take professional help.

How does a  performance chip work?

The performance tuners help to increase the horsepower and torque of your engine. Many times the people might feel that it makes their cars go faster. While it is true to a certain extent, cars do not move as fast as they seem to move. But there is still a certain increase in the speed.

Many people in this regard would ask if the performance chips work at all. There are various reviews from different drivers who have used this tuner in their engines. There are no drawbacks as such to these chips. However, how the engine functions after the installation of the chip are highly dependent on how good the installation process was. In most cases, the engines remain unaffected by the installation of performance chips in your vehicle. This sometimes though has a chance of cutting down on the warranty of your car.

What kind of a performance chip should you buy?

It is not a good idea to compromise while choosing parts for your car. Opting for a lower standard of tuner would cost you more than you think. It could bring several parts of your car to risk. There is a chance that your engine is pushed too hard and suffers damage as well. While the tuner would cost you a lot less, you would have to be otherwise in terms of the better functioning of your car. The key aspect of choosing a good performance chip for your engine would be to settle for a company that has been in function for quite a few years now. Provided that they are a renowned organization, you will also be able to find some reviews about their services. If anyone you know has already bought a performance chip you could also take their suggestions in the same.

If you settle to take professional help regarding the installation of the chip you should also take a quick review of how their services are. It is also not important that you opt for the tuner that they recommend you or ask it to buy. You should have your research done and ready for you to fall back on.